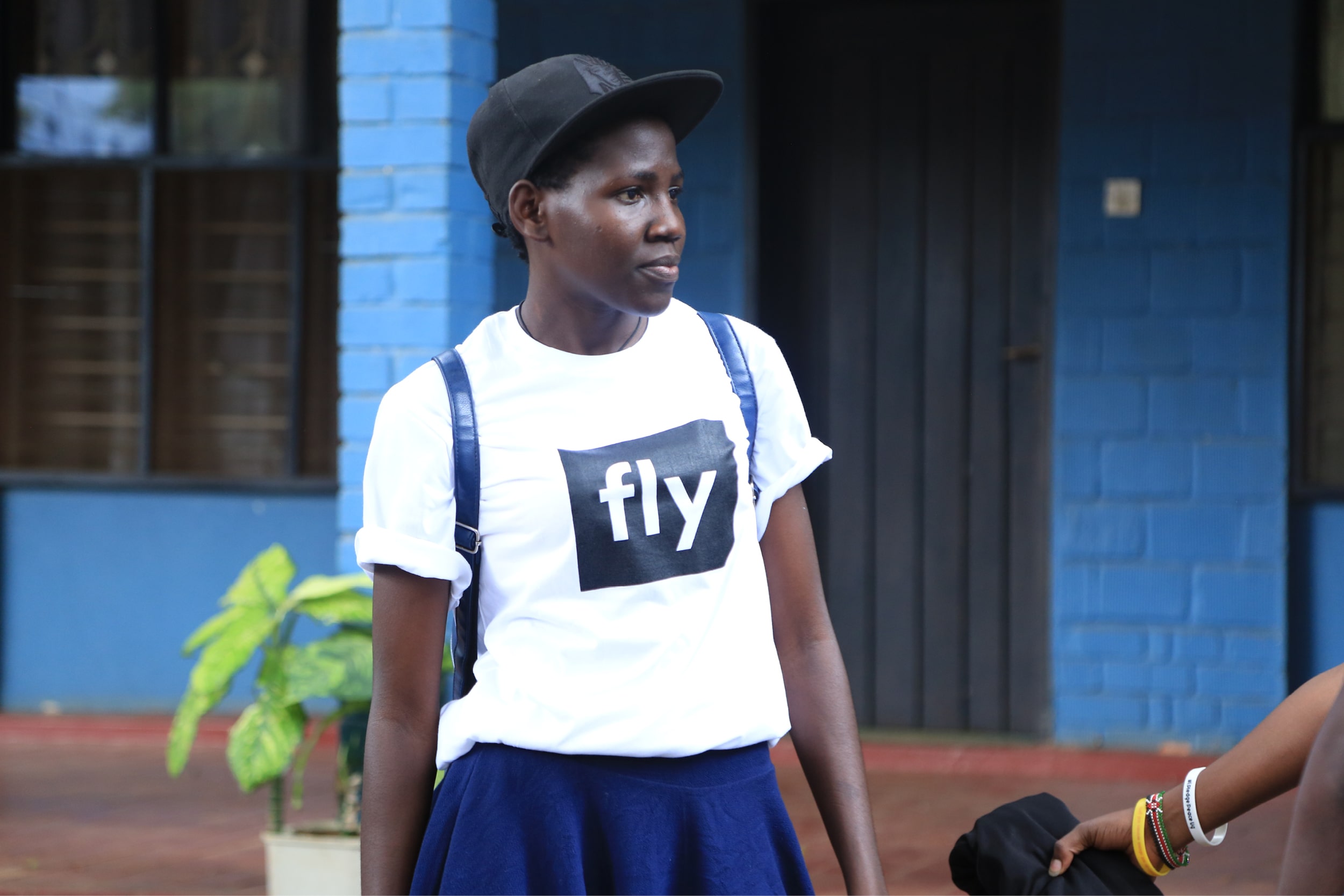 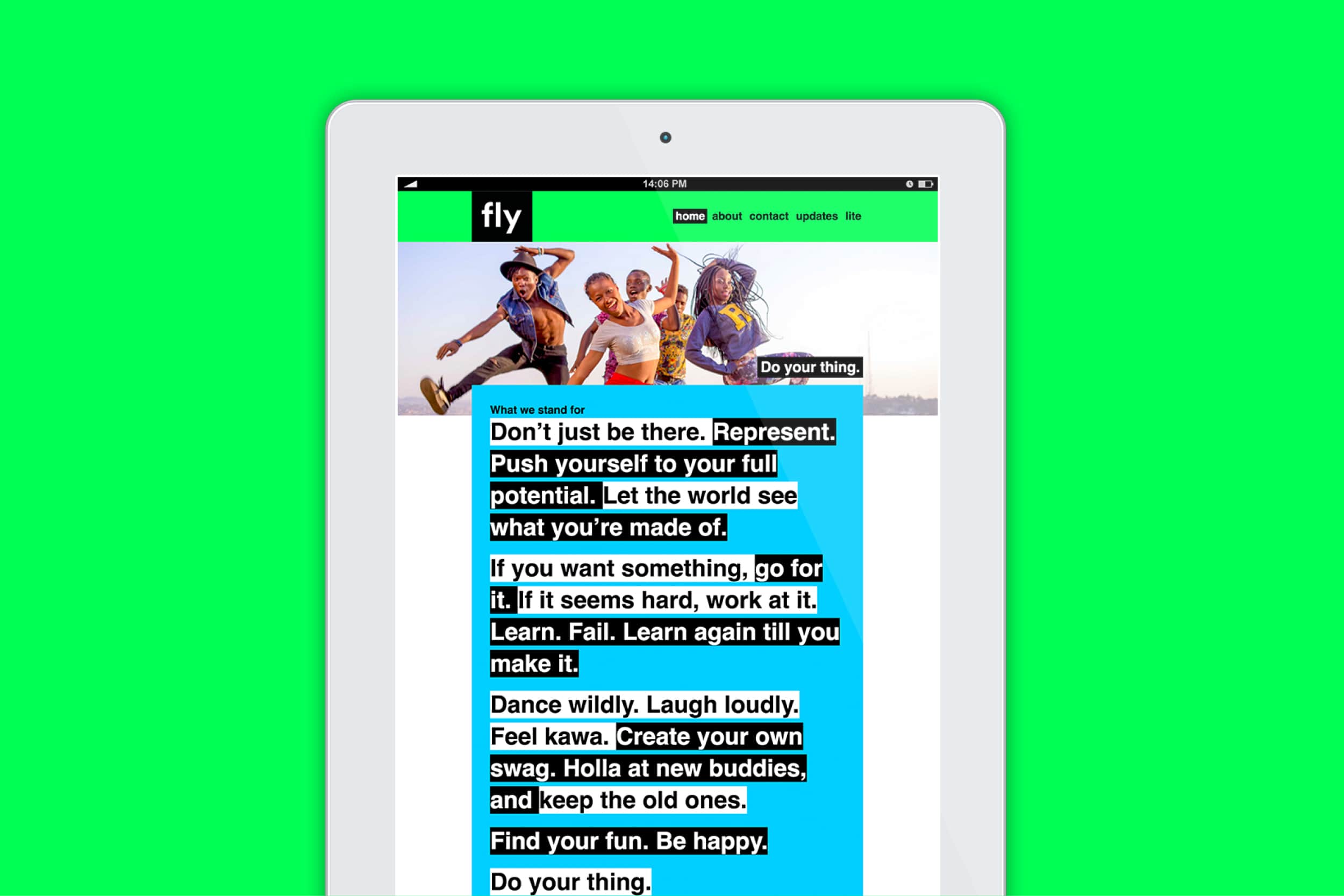 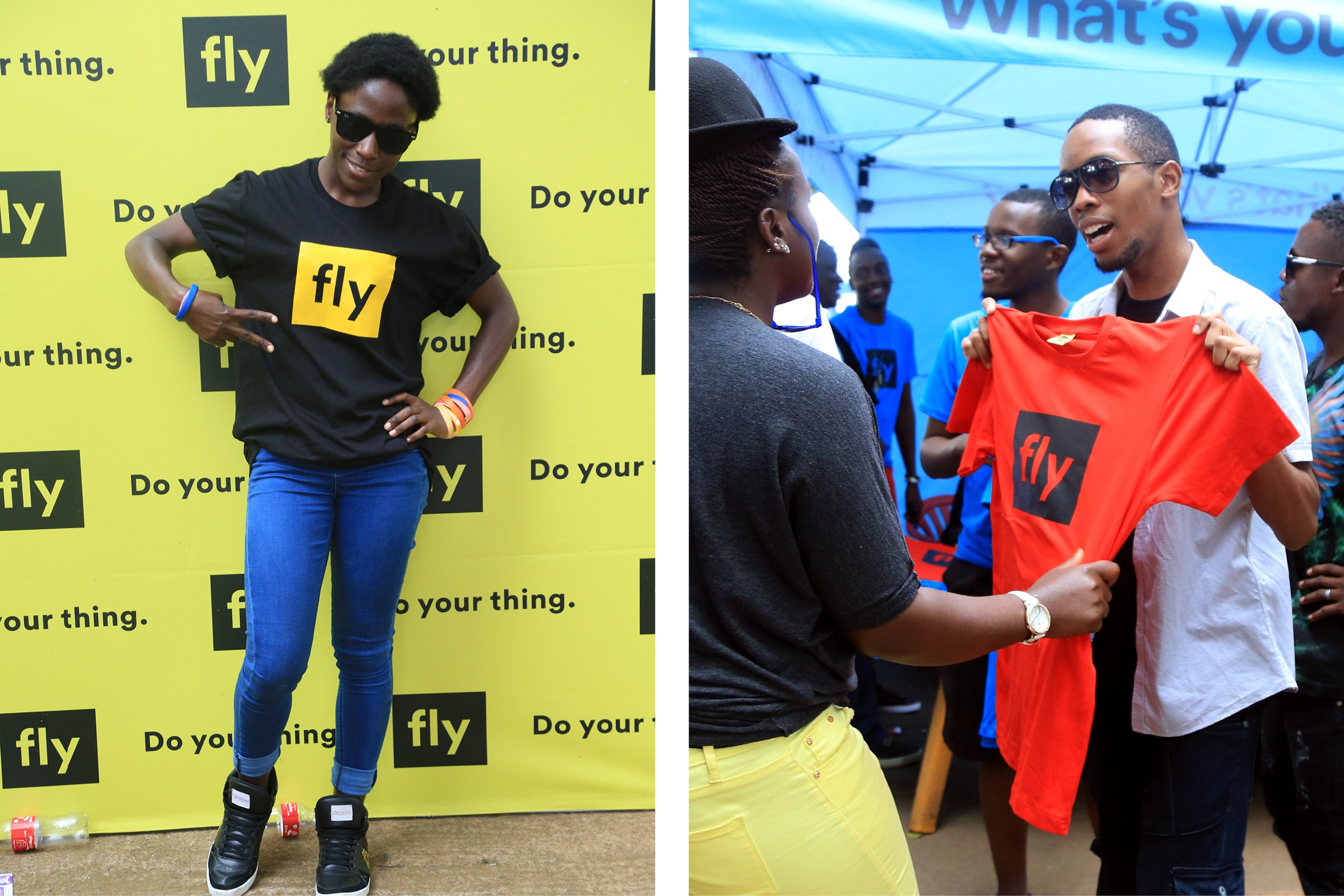 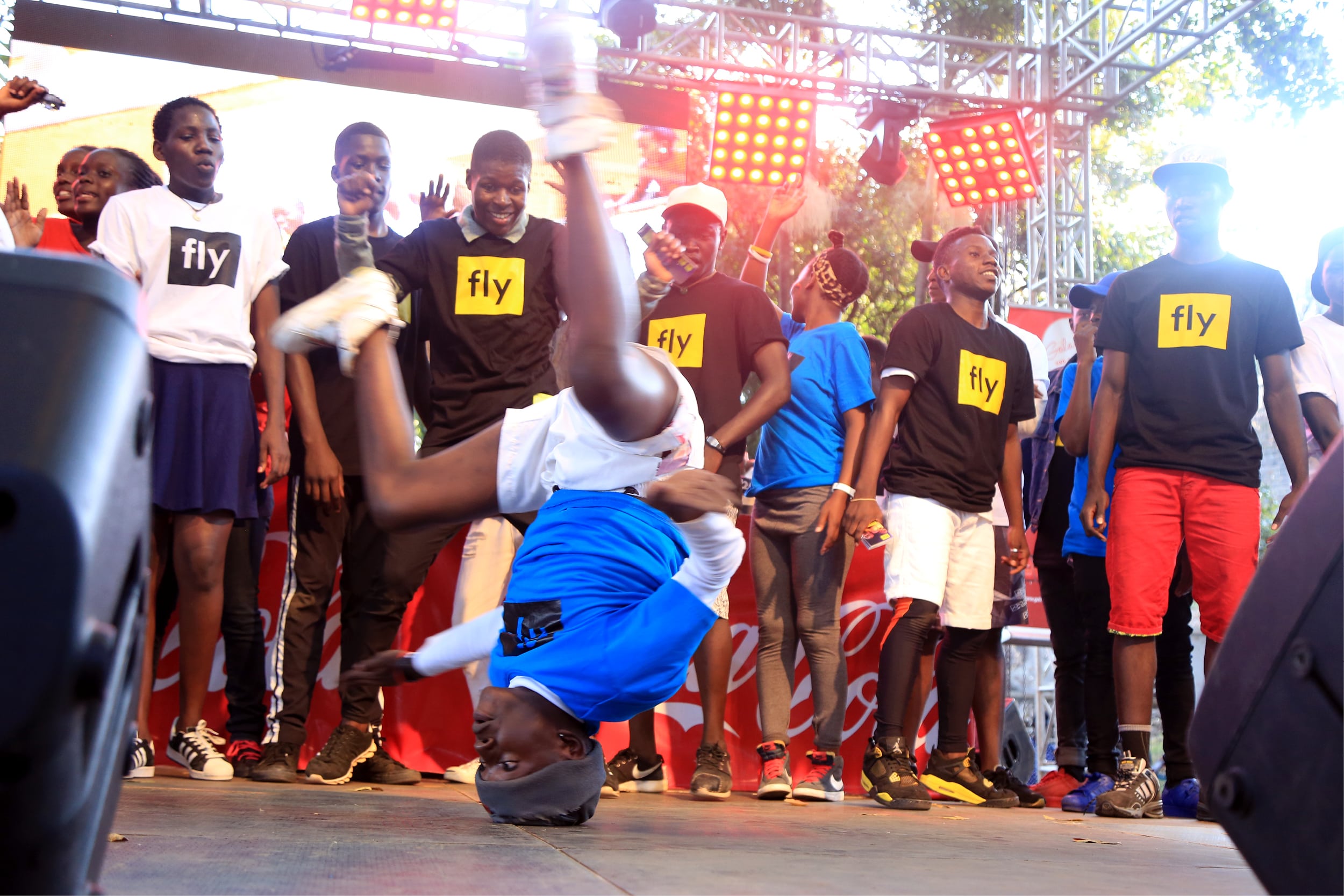 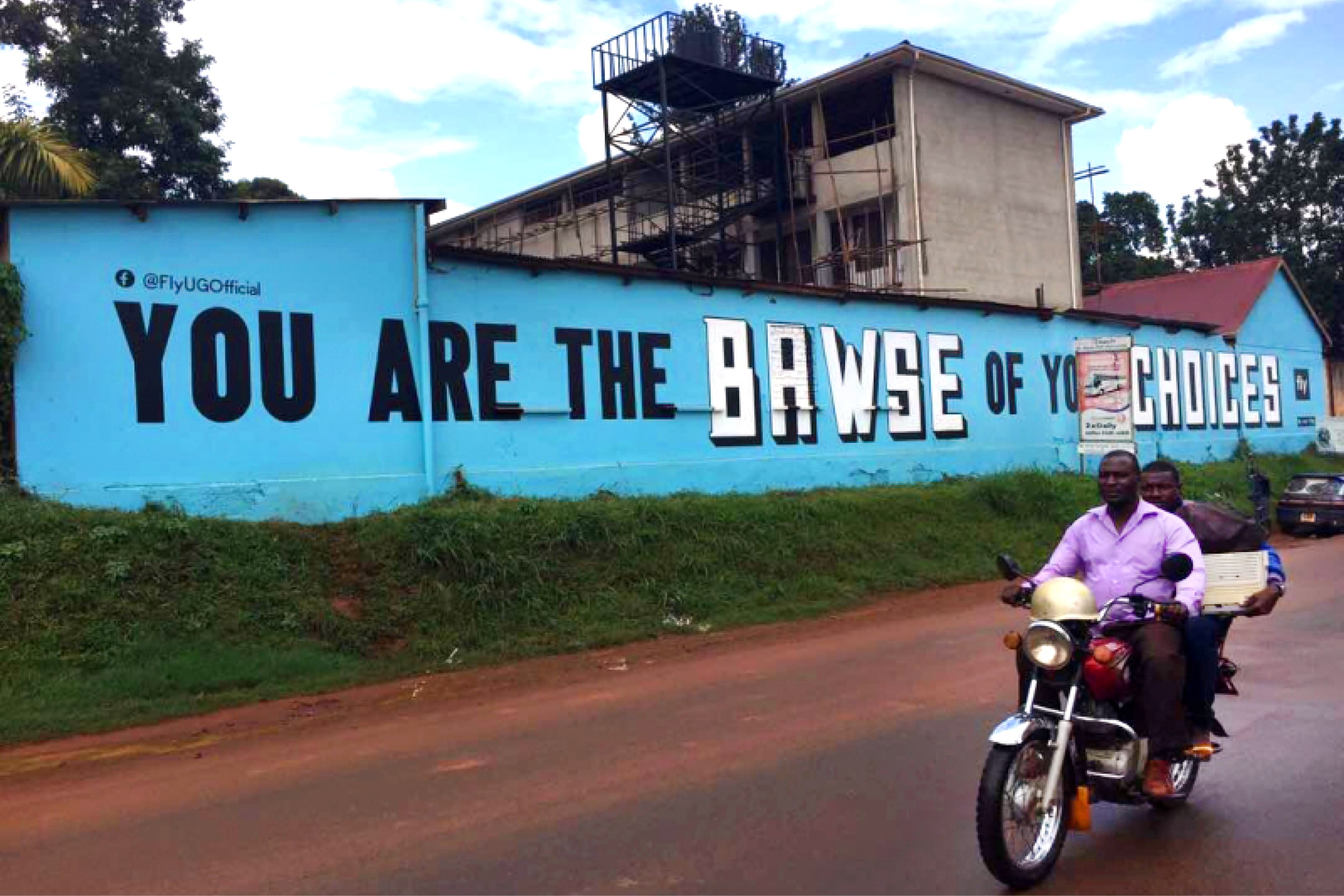 FLY, a social movement launched in Uganda, Africa, encourages teens to make positive choices throughout a series of live events and print content, tied together by a 360° social media presence. This concept is based on its sister campaign Sky; which you can also find on this website.
My role was to develop the visual brand identity and collaborate with the African design team on the execution of the (ongoing) campaign. From creating a brand guideline to styling photoshoots, from directing a music video to creating wall graphics with local artists.

This campaign will spread throughout different cities in Africa as it’s been such a success in Uganda from the get go. The second launch just happened in Botswana.